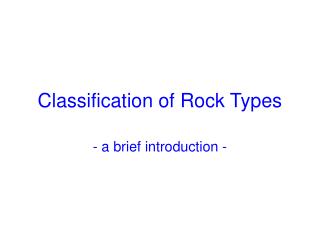 MANAGEMENT OF THE DIFFERENT TYPES OF BACTERIAL AND VIRAL CONJUNCTIVITIS PRESENTED BY - Dr duruewuru kyrian. outline

Types of Cookies - . classification of cookies. by the fluidity of the dough/batter by the way they are formed. bar