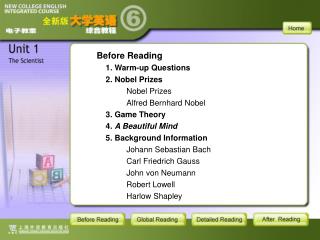 BR-main - . before reading. 1. poem. 2. computer-related vocabulary items. 3. introduction of the virtual world. some

BR² - . swine waste. asphalt. - crude oil is used in the making of asphalt, along with different types of aggregates and

Br auto - Automation is the key of this generation. we can see automation running probably all forms of industries. it is