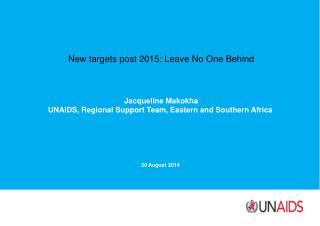 LEAVE - . navigating this presentation. hyperlinks are underlined text, such as “ title, ” that may or may not be the

Patrick An Introduction to Medicinal Chemistry 3/e Chapter 2 THE WHY &amp; THE WHEREFORE: DRUG TARGETS - . contents

Why Did We Leave And Why Are We Here? - . are we dividers or uniters when it comes to following the word of god?.

Chapter 1 : Learning Targets - . distinguish between chemical and physical changes and properties know the states of

Chapters 1 &amp; 2: Learning Targets - . identify a given substance as an element or compound classify properties and