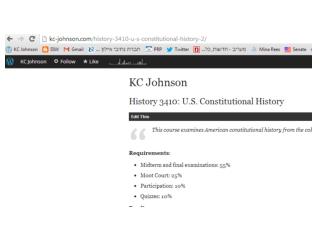 1500-1660 - . the renaissance. intellectual movement rebirth of scholarship based on classical learning and philosophy

1485-1660 - . taking notes. it is essential that you take notes on these slides. all of this information will be included