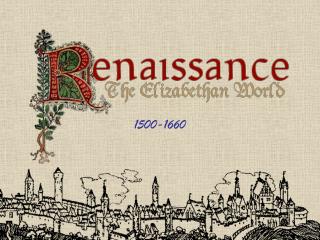 1500-1660. The Renaissance. Intellectual movement Rebirth of scholarship based on classical learning and philosophy Spread from Italy. Rebirth of human spirit: the Individual!. Realization of human potential for development Lead to discoveries in: literature science religion 1485-1660 - . taking notes. it is essential that you take notes on these slides. all of this information will be included

SOUND MIG 1660 - *. *. scenario. beginning in the 90s, aluminium began to be introduced as a building material in the

Rene’ Descarte’ (1596-1660) - “mathematics possesses not only truth but supreme beauty. a beauty that is cold and

The Interregnum: 1649-1660 - Challenges for the early commonwealth ireland; scotland; the dutch the rump parliament the

The Enlightenment (1660-1780) - . the restoration the age of pope the age of johnson. politics and government. return of