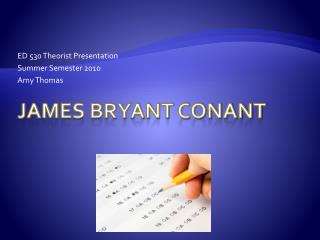 Nicola Bryant - . marketing &amp; events. vision. in 2010, birmingham will be recognised as a leading european

at Conant High School 2013 - 2014 - . what is it?. an competitive academic club for all students business focus strongly