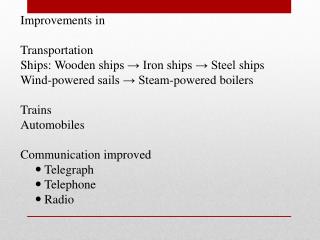 GARBAGE FROM SHIPS - . is it a problem?. definition of garbage (according marpol 73/78. unneeded or superfluous matter

GMDSS ships - . -radio watch at sea-. when at sea, ships equipped according to gmdss specifications shall maintain

REGISTRATION OF SHIPS - . own a ship. a ship can be owned by; new building (builder’s certificate) transfer ( bill of

TYPES OF SHIPS - . by schedule ( timetable

Mathematics of SHIPs - . archimedes principle. a steel ship can float by displacing an amount of water that is equal to

TALL SHIPS - . paintings. the end. you can keep listening to the music or press ‘esc’ to