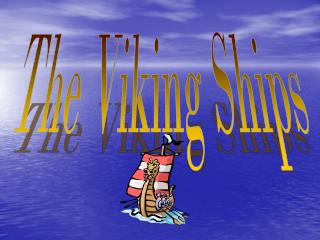 The Viking Ships. The Drakkar. Overview. A warship designed to carry fearless Viking warriors on their raids across Europe. Called a dragon ship by its enemies. Most large Drakkar, were owned by a powerful king. Size. Average length of a longship was 28 meters long (91 feet). The Viking Longship - . dragonboat. did you know? only the greatest warships were always made from oak because it was a

The Viking Invasion - . amiko chapman zayda sarinana justin sparby period 3 ap lit. who were the vikings?. they were

The 3 Ships - . who are mencap?. a charity working in england, wales and northern ireland we support over 7,000 people