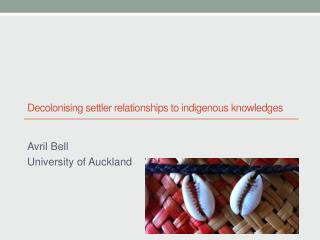 Settler - . students answer their question then pass it on to the next group to see if they can add any further detail.

Settler: - . in pairs write down as many emotions that you can think off…. do all children go through transitions

Settler - . using your models from last lesson take it in turns to explain to each the shape of the dissociation curve.

Settler - . describe the pathways and mechanisms by which water passes from the soil to the xylem vessels in the root.

INDIGENOUS - . people native to a land. province. equivalent to states in canada. mitis. people in canada of mixed

China’s Path to Indigenous Innovation - . a website dedicated to monitoring the development world’s most dynamic

Indigenous Crime - . the problem the solution. the problem. high concentration of indigenous crime majority of this crime