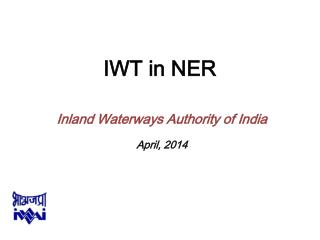 IWT Training institute - Iwt is the leading institute in gurgaon for the it training and digital marketing. we also

Lesson Planning with IWT - . incorporating bard college’s institute for writing and thinking in the classroom. what is