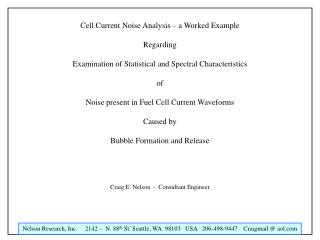 U nweaving regulatory networks: Automated extraction from literature and statistical analysis - . overview of the talk.

Stool analysis: - . a stool analysis is a series of tests done on a stool (feces) sample for differential diagnosis of

Temperature Spectral Classification - . learning to recognize the pattern of spectral lines produced in the atmospheres

Polarography - . polarography is a subclass of voltammetry where the working electrode is a dropping mercury electrode

Management of Chemo-immunotherapy toxicities - . characteristics of cancer cells –the problem to us all. cell cycle