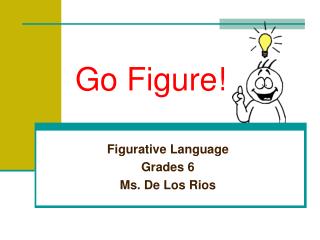 The Copernican Revolution - . figure 2-1 stonehenge. figure 2-2 observatories in the americas. the greek frame of mind.

Animal Strategies - . i. body organization. a. complexity. from cells to tissues to organs to systems. b. tissues. a.