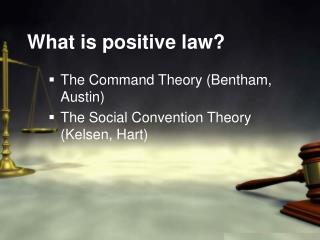 PAP - . positive airway pressure (pap) adjuncts are used to mobilize secretions and treat atelectasis and include

A Positive Mental Attitude - . a positive mental attitude is the real foundation for optimal health. your attitude can

MIC 329 The Gram-positive World* - . *(well, really a talk about my favorite gram (+) organism, bacillus subtilis ). the

MANAGING EMOTIONS IN POSITIVE WAYS - . exploring emotions. words that describe emotions. what is the advantage of being

Motivating Students: Positive Feedback Vs. Negative Feedback - . positive feedback is when a system tends to increase