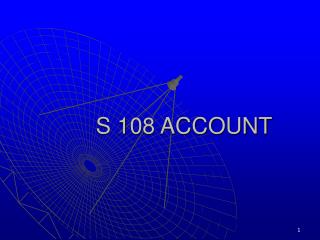 12. INMATE MONEY ACCOUNT - Unit goal 12.1: the student will be able to summarize the process of maintaining inmate money

STRATEGY FOR ACCOUNT MANAGERS - . developing and honing your strategic skills. presented for the 4a ’ s, 11/17/11, by

Let’s get you an account!! - . go to www.edmodo.com click on i’m a teacher fill in the requirements you now have your