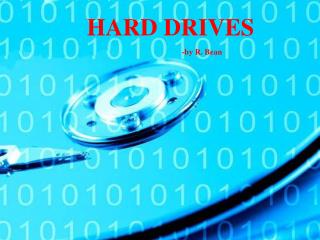 Hard Times Tokens Part One – Political Tokens - . 1832 to 1844. hard times tokens were so named because a majority of

Drives Basics - . problems often occur because of the words we use to describe a project. a drive system is not a motor

Hard Drive Technologies - . chapter 10. overview. in this chapter, you will learn how to explain how hard drives work

Chapter 8 - . understanding and installing hard drives. you will learn…. about hard drive technologies how a computer