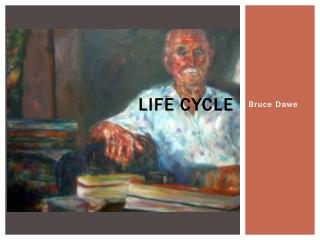 Life cycle - . by bruce dawe. barracking for a football team is a lifelong journey that is passed on from generation to

Life Cycle - . product strategy. what is a product? people buy want satisfaction rather than objects a product is a

Star Life Cycle - . fill in the chart when you see a yellow star. take notes on the stars and events as well. . stars.

Life Cycle Challenge - . 22 questions to the winning group – 2 points!. at what stage do humans grow most rapidly?. a.

Butterfly Life Cycle - . this butterfly is laying eggs on parsley. look! it is a parsley worm. a larva , or a