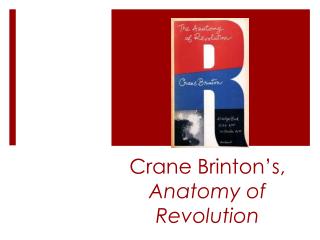 The Cardiovascular System: The Heart Anatomy - . 18. heart anatomy. approximately the size of your fist location superior

The Human Body: Anatomy and Physiology Part A - . 1. overview of anatomy and physiology. anatomy – the study of the

French Revolution - . toward a new political order. daily response. define “revolution” list as many revolutions as

OVERVIEW OF ANATOMY AND PHYSIOLOGY - . overview of a&amp;p objectives. upon completion the student will be able to: