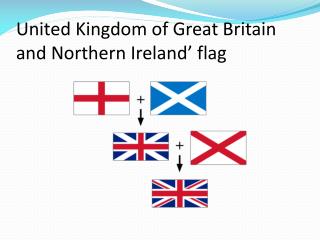 Global best practice in productivity improvement – lessons for Northern Ireland - . may 2009. contents. 1. what we have

Pledge to the United States Flag - . i pledge allegiance to the flag of the united states of america, and to the republic