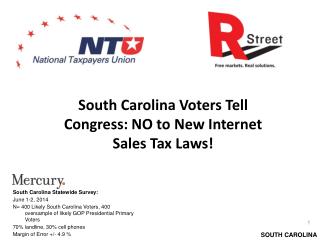 South Carolina - . by: leighton weber. state capital. south carolina has many big and popular countries but the capital

South Carolina - . authors and artist . wagon wheel spokes . what is the main idea? when did the author or artist first

Explorers to South Carolina - . why start to explore?. european explorers wanted to find a shorter route to asia. they

South Carolina - . by dontae hawkins. state song. hold up the glories of thy dead; say how thy elder children bled, and