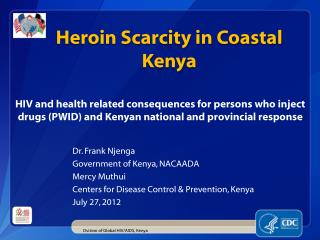 scarcity - . carol mathias. scarcity is the problem of economics. scarcity occurs because people’s wants and needs are

Scarcity - . question…. why do you think some goods are more valuable than others?. scarcity. scarcity exists when

Scarcity - . scarcity. the basic economic problem that arises because people have unlimited wants but resources are