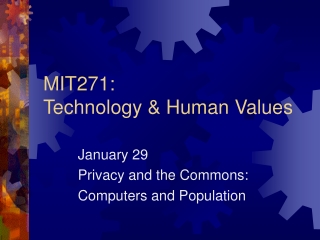 Human Ecology - . the interaction between the human social system and the environment. social system. population

Chapter 4 Values and Attitudes - . values and attitudes. if you want to understand a person’s behavior, you must

The Role of Workplace Values, Climate, and Technology Perceptions on Technology Use - Patricia holahan kai wang.

Where do our values and Opinions come from? - . must: be able explain the term values should: be able to give examples of

V alues-based practice - . what are values?. where do our values come from?. customs traditions family our peers

Our Core Values - . service excellence. through innovative use of technology and business solutions designs. professional

HUMAN RIGHTS - . intercultural awareness - equality active citizenship. what we need to focus on:. the importance to

The European Values Study and its metadata: stock taking and the future - . ruud luijkx tilburg university the