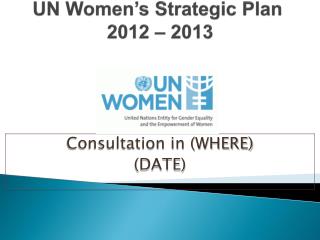 Missouri Valley College Strategic Plan 2012-2017 - . strategic plan based on the mission and goals of the college.