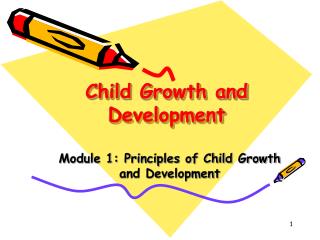 Child Development Theories - . research has shown that early childhood may be the most important life stage for brain

Overview of Child Development - . child development. definition: change in the child that occurs over time. changes

The Psychology of Human Development - . david f. bjorklund. why study development?. “the child is the father of man

Plant Growth and Development II - . &quot;it is at the edge of a petal that love awaits.” ...william carlos