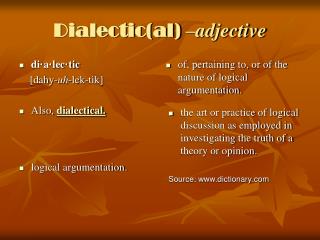 used in place of a noun - Pronoun expresses an action, a condition, or a state of being verb the word that the pronoun

Adjective Agreement in Spanish - . start. in spanish the adjective must match the noun in both gender and number. choose

ADJECTIVES ANGELICA MARIA TAYLOR MOREN O - . but, before going on, tell me do you know what is an adjective ?. an action