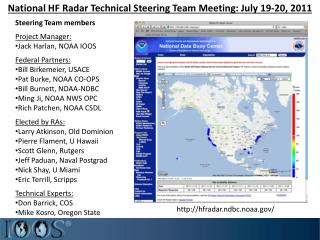 CHAPTER 12 Steering Linkage and Service - . objectives. after studying chapter 12, the reader will be able to: prepare

Radar Meteorology - Purpose : explain the basic principles of radar. what is dbz? this is related to the power