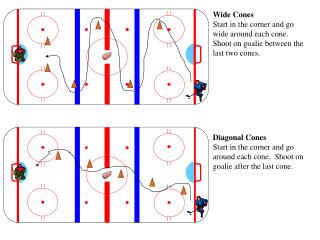 The Only Government-wide Forum for Technology Transfer - . leveraging federal technology assets as your own presented at:

Data from Far and Wide: Finding IT, Managing IT, Using IT - . professor robert hollebeek nscp - university of

The visual system - . the retina. light passes through the lens, through the inner layer of ganglion cells and bipolar

Technology Infrastructure: The Internet and the World Wide Web - . electronic commerce . objectives. in this chapter, you

Tips for Multiple Choice Questions - . multiple choice question structure stem 1.which of the following is