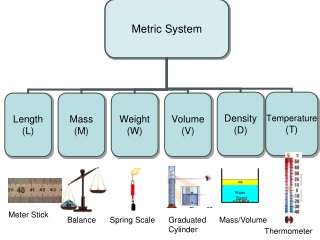 Sand. Meter Stick. Balance. Spring Scale. Graduated Cylinder. Mass/Volume. Thermometer. Learning Check. What are some U.S. units that are used to measure each of the following? A. length B. volume C. weight D. temperature. Solution. Some possible answers are Sand - Divide the following list into two groups according to how they respond to fire . what is common to each group?.

Sand Dunes - By taz , juliett , norma. sand dunes. we lay down sand sausages in corn cloth from mongolia. we use a big