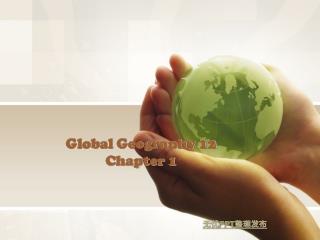 Global Geography 12 Chapter 1. A Pale Blue Dot?. Let’s Talk about Earth. “It is a curious feature of our existence that we come from a planet that is very good at promoting life but even better at extinguishing it.” - Bill Bryson A Brief History of Nearly Everything. At a Glance. The Physical Geography of Europe - . chapter 11. seas, peninsulas, and islands. 300 miles of coastline dikes and polders.

The Geography of the Arabian Peninsula - . chapter 7 in the history alive! textbook. 7.1 introduction. muhammad, the