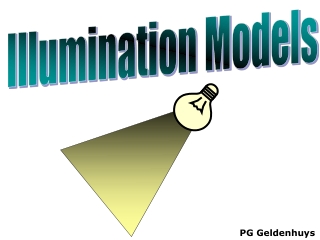 pg 651 - . a chord is a line segment with each endpoint on the circle. a diameter is a chord that passes through the

By PG - The rainforest animals. by pg. the harpy eagle. the habitat; harpy eagles are found in tropical lowland forests

Pg. 46 - . draw a rough sketch of the milky way galaxy and include the following (you may look up a picture of the galaxy