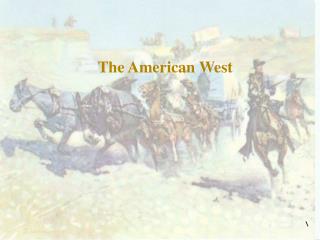 Chapter 11 : Expanding West Section 1: Trails to the West - . take notes in the wagons below to about each of the

Chapter 8 Anglo American Colonization of Texas - . essential questions could the british have done anything differently

A Review of American Literature – from the beginning to Now - . ap english review mrs. dibble. a new land, a new

The American Revolution - . patriots. american colonists who were determined to fight the british until american

Slavery and the African American Experience in the American Revolution - . crispus attucks in the mob at the “boston