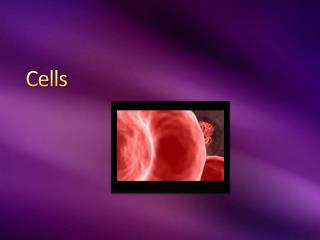 Cells. What is a cell?. The basic unit of structure and function in living things . They are the “building blocks” of everything that is alive. How big are cells?. http://learn.genetics.utah.edu/content/cells/scale /. History of Cells.