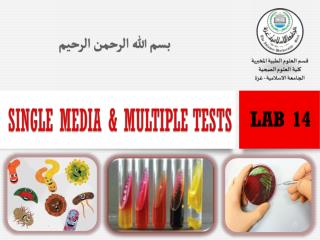 What are the most used Social Media Sites? - Before expanding your business on social media platforms, know about the