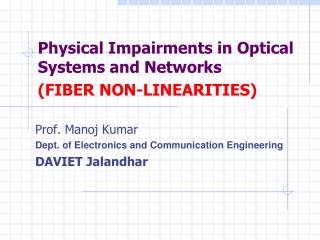 Network for the support of European Policies on Air Pollution - . the assessment of european control measures and the