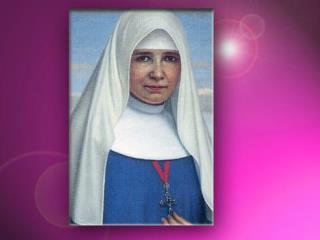 MISSIONARY and MYSTIQUE. Helena Stollenwerk. From the personal holiness of Helena, the key ideas of her spirituality, and her ardent love for the missions, we can gain some encouraging insight for ourselves today. Helena Schreibman - . miss. joansie . what your favorite animal?. she really like cats. what music do you like the most?.

um-helena - Welcome to um-helena. teaching at um-helena can be rewarding and challenging. we hope that you find the