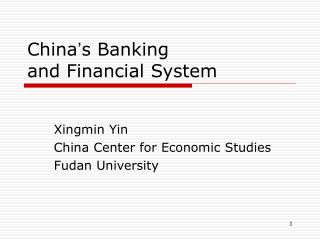 Unit 14 Banking - . aim of teaching: this unit aim to teaching the business concepts and ideas in banking, including

Money, Banking and the Financial Sector - . chapter 11. laugher curve. a central banker walks into a pizzeria to order a