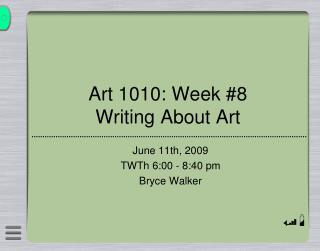 BELLWORK - . look up the words sojourner and abolitionist with a dictionary or a phone. write the definitions on the back