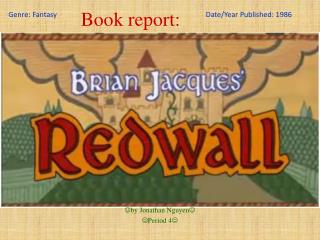 The Book of Abraham - . the book of abraham is one of the books contained in the pearl of great price , and is therefore

In what book do characters follow buffalo? - . the girl who loved wild horses by paul goble. in what book is a character

The Butter Battle Book - . a satire by dr. seuss. think-pair-share. discuss with your partner, what are the features of

Parts of a Book - . power point by zinnia garcia-bayardo, adapted from: