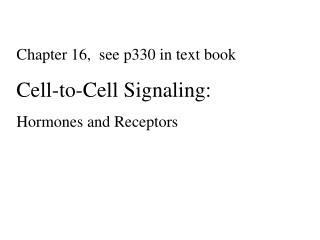 Chapter 8 Cell Reproduction - . http://www.pisgahscience.com/bioonline/. which of these pictures shows an organism with

Cell Membranes &amp; Movement Across Them - . cell (plasma) membrane. cells need an inside &amp; an outside…

Chapter 5 Cell Structure - . warning!!. much of this chapter is covered in biology i so the pacing will be rapid. focus

Chapter 6 A Tour of the Cell - . size of a nanometer demo. http://learn.genetics.utah.edu/content/cells/scale/ glucose =

The Cellular Level of Organization - . chapter 1 section 1: parts of a cell. typical structures found in a cell. plasma

A Tour of the Cell The Organelles - . chapter 4 part ii. reference measurements along the left side marks a 10-fold

The Cell - . empty slide to keep flashcards in order. what is a prokaryote?. prokaryote ?. prokaryotes do not have :

The Cell - . what is a prokaryote?. prokaryote ?. prokaryotes do not have : nucleus membrane bound organelles.