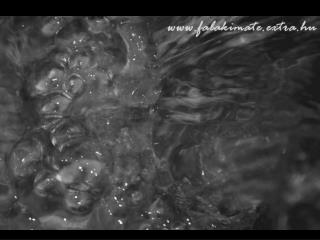 What is water exactly?. Chemistry teachers say: The water is H 2 O. Boatmen say: …”Water is the way between two continents.”…. Both of them are true. But in my opinion: …” Water is one of the most important elements in the world.”…. Because we cannot live without water. Water - . the hydrologic cycle. “whiskey’s for drinking, water’s for fighting over.” western saying. the critical

Water &amp; Watersheds - . water may seem abundant to us but globally is it rare . about 97.5% of the water on the

3 rd Quarter Review - . what is the distribution of earth’s water from greatest to least?. salt water, then frozen ice,

3 rd Quarter Review - . what is the distribution of earth’s water from greatest to least?. salt water, then frozen ice,

Water Resources - . the hydrologic cycle. water occurs as a solid, liquid and gas amount of water is fixed the places

Ground Water g110 - . lecture prepared by bob hall revised 8/6/2000. points to be covered on ground water. how is ground

HYDROLOGY IN A CHANGING CLIMATE: MOUNTAINS AS WATER TOWERS - . mark williams university of colorado geography and