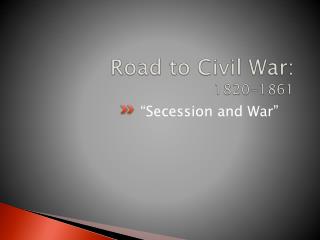 A Road Map and Principles for the Implementation of Built Environment Sustainability - . presented by dr. jorge vanegas

The Silk Road - . 7 th grade early world history. what do you see, hear, and smell in this picture?. learning targets for