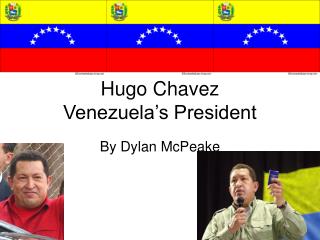 Hugo Chavez Venezuela’s President. By Dylan McPeake. Early Life. Hugo was born in a three room mud hut belonging to his grandmother on July 28, 1954. He comes from a working class family.

Club President - . role, duties, and responsibilities. what will i be learning in this course?. upon completion of this

A Man of Many Hats The Roles of the President - . presidents have many, many responsibilities and many different roles.

Chapter 6 Constitution Review Game 2014 - . 1 according to the constitution, who would become the new president of the