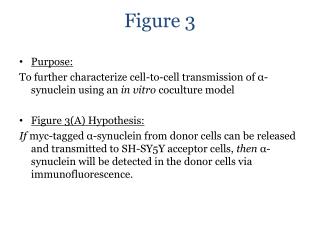 Figure 3 - . (a) micronutrient composition of various media. (b) comparison of biomass production in allen and arnon