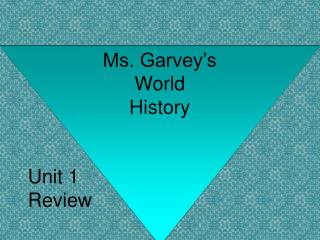 History of Scouting - . an overview of scouting history in the us and world 2003 michael r. brown. why is this

The Cold War - . 1945-1990 reshaped the world order of the twentieth century and created a rivalry between the u.s. and

World History Final Exam - . study guide. a trading company that made money through financing expeditions from europe to