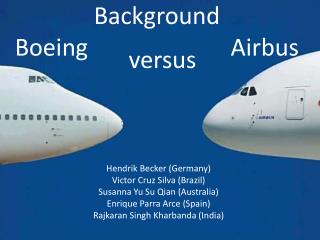 AIRBUS - . a330 flight deck and systems briefing for pilots this brochure is provided for information purposes only and

Disc Resonator Gyroscope (DRG) - . jared satrom chris fruth. goal of the project. to conduct research and analysis of a

Introduction to Systems Thinking and Dynamic Modeling (ST&amp;DM ): Part I - . for tahoma school district on june 3,

Lean Manufacturing at Boeing and Airbus - . chris hall and josh mcarthur. boeing was founded on july 15, 1916 by william