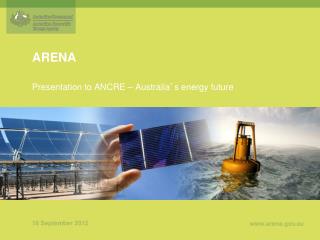 ARENA - . getting started !!. ta: may al mousa networking and communication systems faculty of computer and information

Arena - . an online multiplayer battle game. operational concepts (what is it?). game played over the internet turn-based

Allstate Arena - . by veronica linares. this is how it looks on the outside…. what is the allstate arena. it is a multi

Paintball Arena - . by: connor ware and braxton seidel. location. this location is in mt. pleasant north-west of island

Serendipity Arena - . chance encounters in the space of