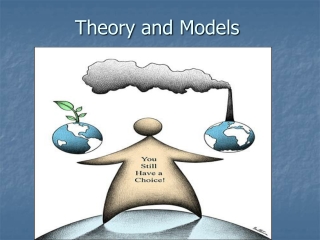 Queuing Theory Models - . by nancy hutchins. agenda. what is queuing why is queuing important how can this help our

Queueing Theory Models - . training presentation by: seth randall. topics. what is queueing theory? how can your company

Theory of Change and Logic Models - . set up directions… (10 minutes). sit with your team share one fun thing you did

Eco-Epidemiology: Approach, Theory, and Models - . densities of human populations, the character and quality of available

Theory: Models of Computation - Readings: chapter 11 &amp; chapter 3.6 of [sg] content: what is a model model of