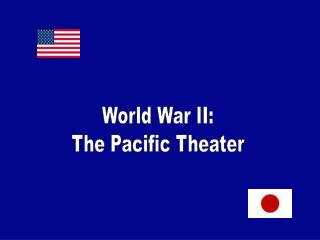 Japan - . reading: page 1 answers: worksheet 1. japan is about the same size as the state of: california. japan has a

OCEAN ZONES - . zones of the water column. we are looking deep into the ocean…. so deep in fact that it takes hours to

Animal Habitats Around the World By Mrs. Altieri - What is a habitat?. a habitat is an animal's home. there are many