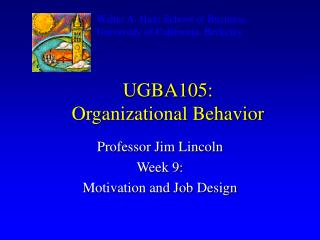 Behavior Based Safety - . objectives. the benefits of behavior-based systems. the basic principles of how to motivate

Chapter 7 - . business and organizational customers and their buying behavior. www.mhhe.com/fourps. at the end of this

Organizational Structure and Design - . chapter 10. l e a r n i n g o u t l i n e follow this learning outline as you