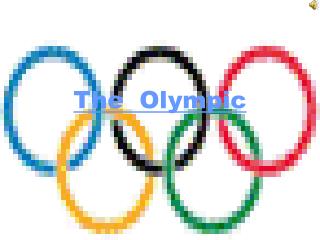 The Olympic Athens Athens was the first to start the Olympics the Olympics has gone all around the world and then back to Athens just last year The salt lake city Olympic In the winter of 2002 the Olympic finally came salt lake, Utah were Were our motto was LIGHT THE FIRE WITHEN

Michael Phelps' Olympic history - Michael phelps, the most decorated olympian of all time with 18 gold medals among his

TETRATHLON Shooting - . tetrathlon shooting phase. background about the guns and pellets setting up a range ranges