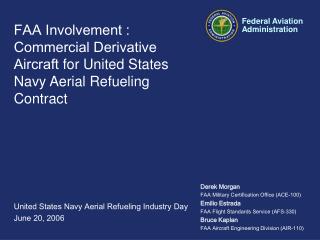 How to Apply for a Federal Job - Finding and applying for jobs in the federal government ... federal jobs are highly

Aviation Physiology HELICOPTERS - . terminal objectives. be familiar with the avoidance, recognition, and treatment of